Napa County UC Cooperative Extension viticulture advisor Monica Cooper is critical to the local agricultural industry, but her role is not well understood by the public, according to a profile in the Napa Valley Register.

Cooper took the post two years ago, following the untimely death of her predecessor Ed Weber.

“Monica could not have arrived at a more important time for Napa’s winegrape industry,” the story quoted Jennifer Putnam, executive director of the Napa Valley Grapegrowers Association. “We were incredibly fortunate to have such an accomplished entomologist in the role just as the European grapevine moth infestation was being discovered. She, along with our ag commissioner and others, quickly developed and acted on a plan to control the spread of this devastating pest. Her sense of urgency and expertise were critical in our ability to get a handle on that outbreak.”

Cooper has a doctorate degree in plant medicine from the University of Florida, where she also studied entomology, plant pathology, weed and soil science, agronomy and horticulture, the article said.

“I think Monica has (been) a tremendous asset for the valley,” Whitmer was quoted. “I feel bad that right out of the gate she had to deal with the European grapevine month, but she’s been a tremendous help in providing the science to help fight it.”

A former Peace Corps volunteer, Cooper got her start at UC in the  Berkeley laboratory of biological control specialist Kent Daane.

Cooper told reporter Paul Franson she is happy with her job in Napa.

"I love working in an agricultural county,” Cooper was quoted. “The variety of work is most interesting, too. You never know what will happen and I could never sit in an office all day. I love working with growers. They’re always thirsty for information.” 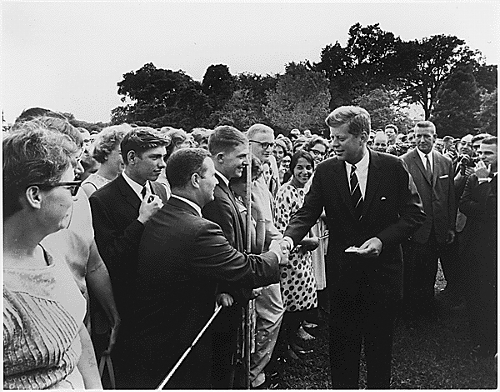